Two NC Cities Rank Among The Best Places In The Us To Enjoy Beer, Study Finds 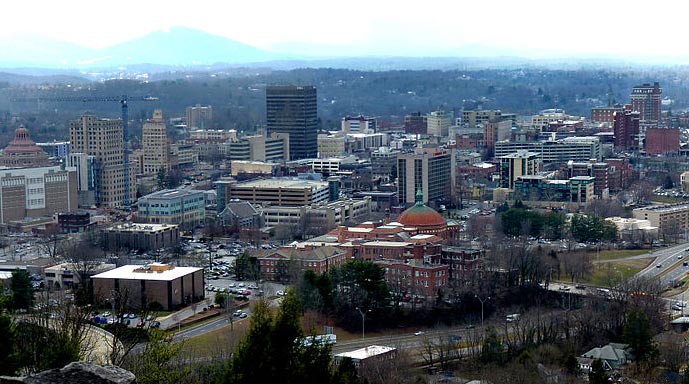 If you’re a beer lover in North Carolina, you may want to consider visiting these cities. A study done by SmartAsset lists the 50 best cities in the country for beer drinkers based on five factors, and two North Carolina cities are on the list.

Asheville ranks third out of 50, and Wilmington comes in at 14, according to the study.

Researchers looked at the 350 largest cities in the U.S. and found each city’s “average ranking.” The average number of beers per brewery and average cost of a pint factors were weighted less while the total number of breweries factor was weighted more, according to the study.

Asheville, which ranks only behind Cincinnati, Ohio, and St. Louis, Missouri, is within the top 25 percent of cities in each factor, the study says. It has about 27 breweries per 100,000 residents, which is the most among the top 10 cities, the study says. The city has an average of 90 different beers per brewery, and the average cost of a pint is $4, the study found.

In Wilmington, the average cost of a pint is also $4, the study found, and the city has an average of 12.2 breweries per 100,000 residents with about 31.7 beers per brewery, the study found. 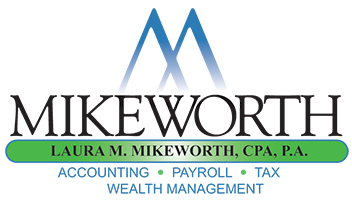 Article Retrieved from: The Charlotte Observer, By Bailey Aldridge, December 12, 2019.

Photo Credit: By AbeEzekowitz – Own work, CC BY-SA 3.0, via Wikimedia