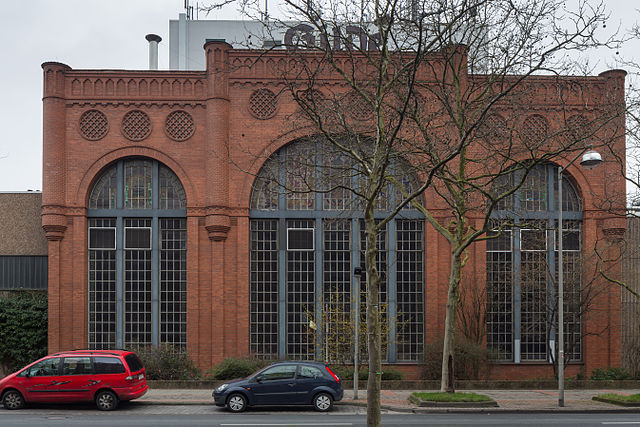 As first reported in an exclusive by the Charlotte Observer on June 26, Gilde, a German brewer is planning a new microbrewery in Charlotte called “Embassy” to open by the end of the year. It will be over 100,000 square feet located in the South End, and produce up to 500.000 barrels per year. To put that in preservative, that’s roughly 25 times the capacity of Olde Mecklenburg, and it will make Embassy the largest brewery in North Carolina.

“Gilde, based in Hannover, Germany, has been brewing beer since 1546. The company’s CEO, Karsten Uhlmann, has lived in Cornelius for about a year as he and his team quietly put their plans together to expand into Charlotte, their first U.S. market.”

Posting on their Facebook Page, the company says, “We are so proud to be coming to the Queen City – we hope you all are as excited as we are!”