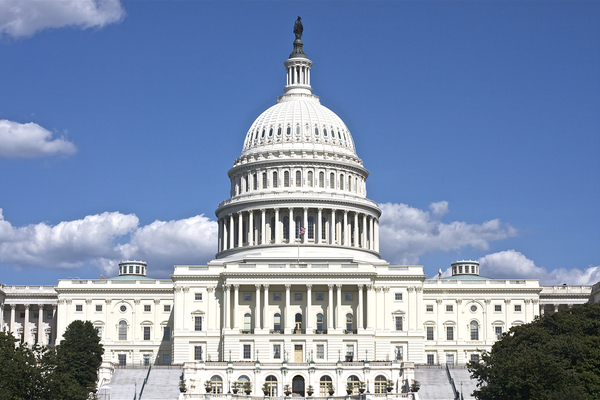 The next stop is the president’s desk.  Once passed, the COVID-19 package should provide many breweries much-needed assistance to weather the next few months, with the CBMTRA providing certainty and continued savings.

Securing permanent federal excise tax recalibration for small brewers has been a top priority for the Brewers Association since 2009. The temporary lower rates were due to expire on December 31 unless Congress extended them or made them permanent. “Inclusion of the CBMTRA in the year-end legislation is the direct result of the hard work and efforts of the Brewers Association, state guilds, and our member breweries,” said Bob Pease, president and CEO, Brewers Association. “Thank you to everyone for a true community grassroots effort, and to our legislative champions in Congress.”

By including the CBMTRA, congressional leaders acknowledged the profound impact the reduced excise tax rate has had on the growth and trajectory of a uniquely American industry, recognizing that allowing the lower rates to expire would be extremely detrimental to the 8,300 small breweries, brewpubs, and taprooms across the country. The passage of CBMTRA represents an annual savings of $80 million for craft breweries.

The CBMTRA language in the legislation will:

This legislation contains significant assistance for America’s small and independent breweries, and we worked hard to secure inclusion of those provisions. But there is still more work to be done. The Brewers Association will continue to advocate for additional COVID relief for our member breweries. We will keep you updated on the legislation as it progresses.