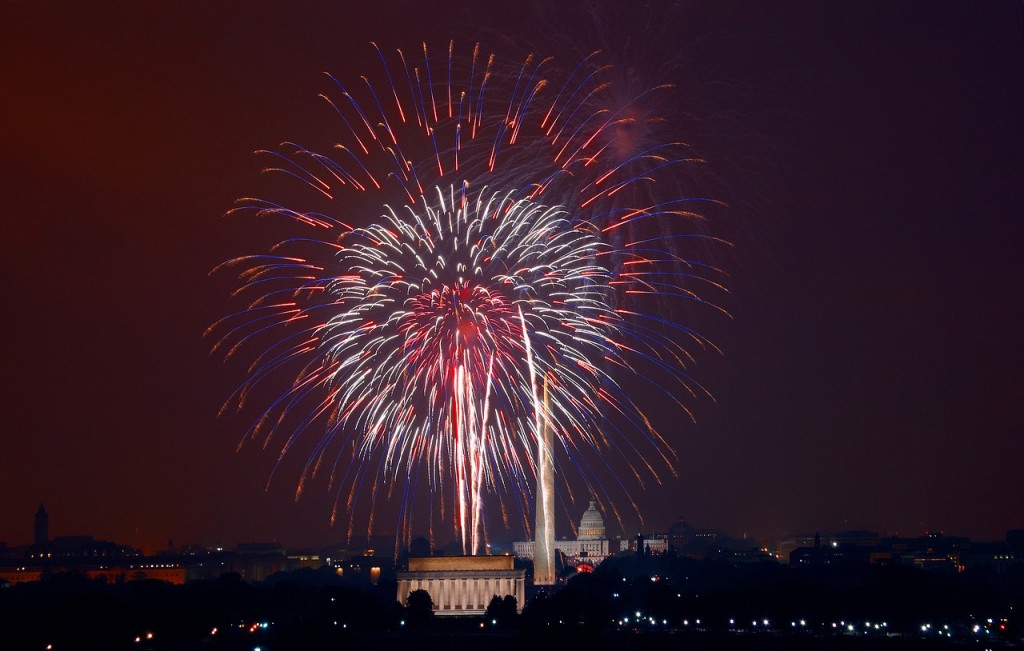 According to a recent poll by the Beer Institute, the 4th of July is the most popular holiday for having a beer.  “As Americans prepare to celebrate the 243rd anniversary of the signing of the Declaration of Independence, the Beer Institute released its latest survey showing 75 percent of Americans celebrating the Fourth of July will serve or enjoy a beer.”

Jim McGreevy, President and CEO of the Beer Institute says, “Thomas Jefferson wrote one of the first drafts of the Declaration of Independence while enjoying a beer, so it makes sense beer remains an essential part of July Fourth celebrations more than 200 years later.”

“The Beer Institute asked legal-drinking-age adults what alcohol beverage they’d be celebrating with during the Fourth of July holiday. Seventy-five percent of people planning to host or attend a Fourth of July celebration will serve or drink beer. Beer is nearly twice as popular as any other alcohol beverage, with 64 percent of people saying they plan to drink beer compared to 37 percent for wine and 32 percent for hard liquor.”

So when you join friends or family this holiday (hopefully a long holiday weekend), what will you be drinking?  Cheers! And Happy 4th of July!

Image by skeeze from Pixabay